Yesterday we joined a bunch of enthusiastic people to catch a glimpse of the eclipse and it did not disappoint. It turns out Albuquerque was one of the best places to catch the eclipse. There was all sorts of people who came in from out of town just to see it.
My mother and I went to the National Museum of Nuclear History and Science to check it out. They had the astronomical society there with their bad ass telescopes and a few stations set up with information on the eclipse. It was basically a huge nerd gathering and I loved it!
My mother and I were able to catch some pretty good photos with our iPhones and even snapped some photos of people watching the eclipse. Basically, it was hilarious to look at people staring at the sun so intensely.
I hope you all got to catch a glimpse of the eclipse where ever you are.
Here is a few photos of the eclipse that we caught. Also, a few photos of some extreme sun starers. 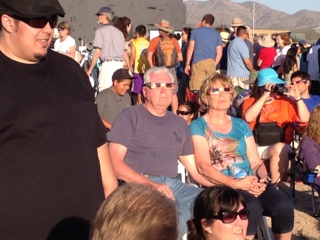 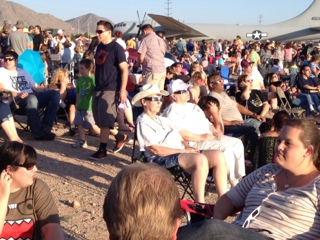